The UEAS Daube has returned after making mankind’s first contact with an alien race. But what they brought with them was unlike anything anyone ever expected. With the newly acquired technologies to go almost anywhere and be almost anything, the effects may very well cause the dawn of a new age or it could be the beginning of the end for humanity.

In the near future, mankind has begun to colonize further out into the solar system and has joined together under one banner, the United Earth Alliance. The events of an unexpected First Contact, although seemingly peaceful, has brought mankind to the precipice of hope, over an abyss of the unknown that threatens to claim them all.The Farthest Star series follows a few special individuals whose desire to be themselves no matter what others might think, has led them down a path that will change the lives of many with consequences reaching farther than anyone could have ever guessed. 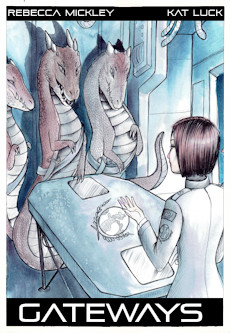 First contact, was once an idea that brought hope, but from 2031 on, it had brought fear. Spurred on by the mysterious destruction of the Far Horizons probe, mankind had finally taken the first steps beyond their planet and out amongst the stars.Forty years later, the UEAS Danube sits disabled and adrift before a new and powerful alien race, the Mendians. For the moment they appear benevolent, and promise humanity a pathway to the stars themselves, asking for only a few small concessions in return…

While Major Beverly Nicolleti negotiates the Treaty of Gates aboard the Danube, those back on Earth debate whether or not this is the door way to hell itself. 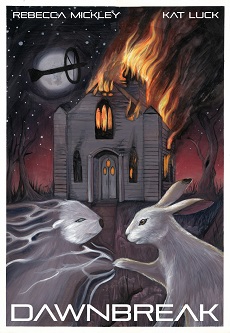 Joyce and John were both born feeling different, like they were meant to be something else, a feeling they’ve never been able to share except to each other. With the alien “Path of the Other”, they could become anything, and suddenly there is hope even if other people don’t understand.Joyce can’t wait to be one of the first human-animal hybrids, Morphics, no matter what society thinks. John is supportive but worried about the risks and the stigma. Neither has any idea their choices are in the center of a brewing storm that will decide the fate of all mankind.

Not everyone thinks the Mendians and their technologies are as benevolent as they seem, and the new Earth First movement fears those corrupted by The Path the most. They will stop at nothing and go through anyone to see the first treaty with an alien race ripped to shreds. Even if it could start a war humanity can’t win. 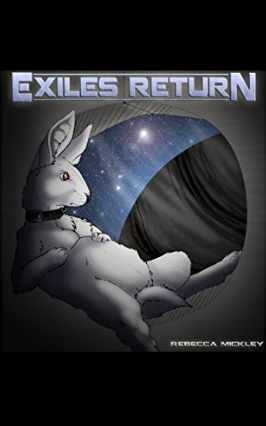 One decade after first contact, the miracles made possible by the Treaty of Gates has had an unexpected effect on the people of the UEA, placing the society on the verge of civil war itself. Some see the Treaty of Gates and the Mendian “Path of the Other” as a saving grace, others view it as the chains that will soon pull them all towards destruction.World after world has been found but no other intelligent life. Mankind stands seemingly alone in the Universe with the Mendians, a race at least a thousand years ahead and content to lurk as a mystery on the edges of the treaty negotiated ten years ago.

Finally, out of the dark, after years of silence, a message arrives. And with it, an opportunity the UEA can’t pass up, but as always, it comes with compromises, concessions, that may tear the fragile seams holding the global society together to sunders in the process. 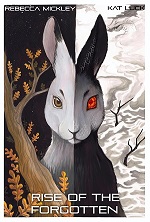 A surprise announcement from the Mendians takes the world by storm… a new gate will soon come online in an effort to fulfill the Treaty of Light.

Negotiated by Deep Space Ambassador Snow Dawkins, it was designed to stop a war, designed to keep both sides talking, and for ten years it’s worked. Still, the greatest threat to humanity, has always been the humans themselves.

While Earth reels from seismic revelations about their place in the galaxy, tensions between pro and anti-morphic groups begin to boil over at home.

Can humanity rise to meet the challenges and revelations before them, or will it finally tear them apart? 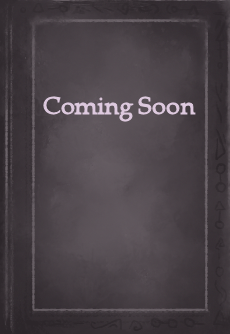