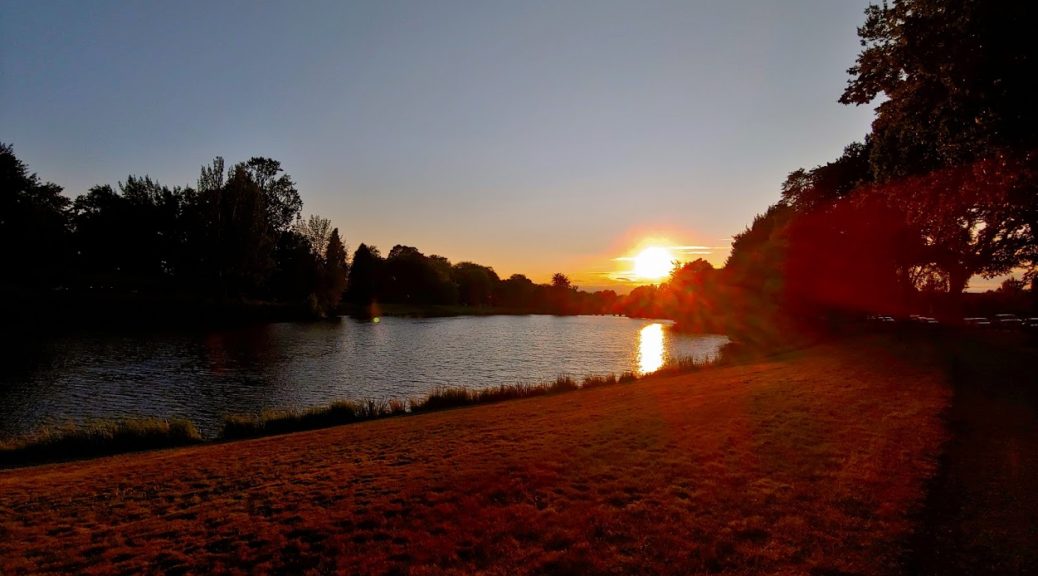 Preparation and testing is the key to knowing how your gear will perform while out on the trail; the idea goes without saying… save that I just said it.

Anyway, moving right along, stay with the tour, and hold all questions till the end. Thanks.

Now, preparation can come in many forms, from watching youtube videos about gear and its uses, to setting up your tent in your fitness room because it’s raining outside, and you have to heft it tomorrow.

I’ve done this, dear reader, and as it turns out, an REI Camp Dome 2 fits snugly between the two blue couches perched opposite each other in my den. It’s spacious, roomy, and overall an excellent tent… for everything but backpacking.

If only it didn’t weigh five pounds.

But what about the hefting? What do you do when you’re unsure if the weight you are carrying is too much? What’s the solution, when you want to test your endurance, and ability to work with a heavy pack, and a range of gear when you haven’t before?

For me, that’s what I have Sacajawea Park for.

Nestled centrally in the city of Longview Washington is a 3.3 mile loop over an artificial lake, created out of ancient geography and modern ingenuity.  The park itself, is quite bucolic, full of trees, birds, squirrels, and a Japanese garden. The footpath ringing it is wide and only pitches up and down slightly as you go under bridges, or roll with elevation.

In short, it’s perfect for a morning run, a walk with your spouse, or the carrying of 40lbs on your back to see how you can handle it.  This is essential, and it’s good training as I prepare for the Pacific Crest Trail, as it gives me time to adapt to heavier pack weights.

Yeah, I’ve gotten some funny looks, maneuvering with full pack, tent strapped to the bottom, and trekking poles out only so I can  walk in a circle in the middle of the city, but that’s the price I pay to bring you entertaining and thought provoking anecdotes every week.

It’s a labor of love and quirkiness I tell you.

Longview, Washington is a planned city, founded in 1920 by a Lumber Magnate, the park itself was created four years later, and became so popular with the townsfolk  that a public outcry saved it during the depression from being subdivided into residential housing plots. Today, it is known as the “Jewel of Longview” and it only takes a few minutes there to find out why.  (Source 1 and Source 2)

There, in the midst of a bustling small city is an utter paradise of curated land, filled with the singing of birds, the antics of squirrels, and, I’m told river otters, though I have never seen one.

I hear they bear grudges… Moving on.

It is one of my favorite easy hikes, and even when I’m not carrying gear and testing weight, I enjoy walking it at least once a week with my beloved.  It’s a wonderful place to talk, share and dream while not stressing about falling off a ledge.

Besides the scenery, there’s also the solar system walk, which is a thousand yard model of our planetary system that includes Pluto, as it was dedicated in 2001 before Tyson led the charge to demote her as a planet. It’s quirks like those that make the park especially endearing, along with its history as the heart of the town.

In short, there’s plenty there to keep you interested and moving as you make your circuit around.

The whole experience is definitely unexpected. Most smaller municipalities don’t go in for the funding it would require to maintain such a large strip of green space. With its winding trails and beautiful scenery, it’s a moment of respite and natural sanity in an otherwise chaotic urban landscape. On either end there are busy roads, with cars whizzing by that only make the longer legs of the journey all the more enjoyable.

It is an escape, without escaping, and an excellent choice to get out there and decompress when you don’t have the ability to go, or hike further.

This week, dear reader, has definitely been one of those weeks. As you already know, this post has been delayed a day. That’s because exciting things are happening for Wandering Hops. Soon, I’ll be going further, and bringing you reports from far flung places, including Yellowstone National Park, coming in September.

But I wouldn’t be ready for it without Sacajawea Park. If you’re ever in the area, keep an eye out for me. I’m the unusual one, making a loop with her trekking poles with a full pack on her back, a fitting counterpoint, to the tank top wearing runners, zooming by as they breathe heavily in their fitness pursuits.