The cover is finally in and I can share some exciting news with you.

Rise of the Forgotten, the long awaited sequel to Exile’s Return will be available by February 28th exclusively at Studio Prey!

Rise of the Forgotten 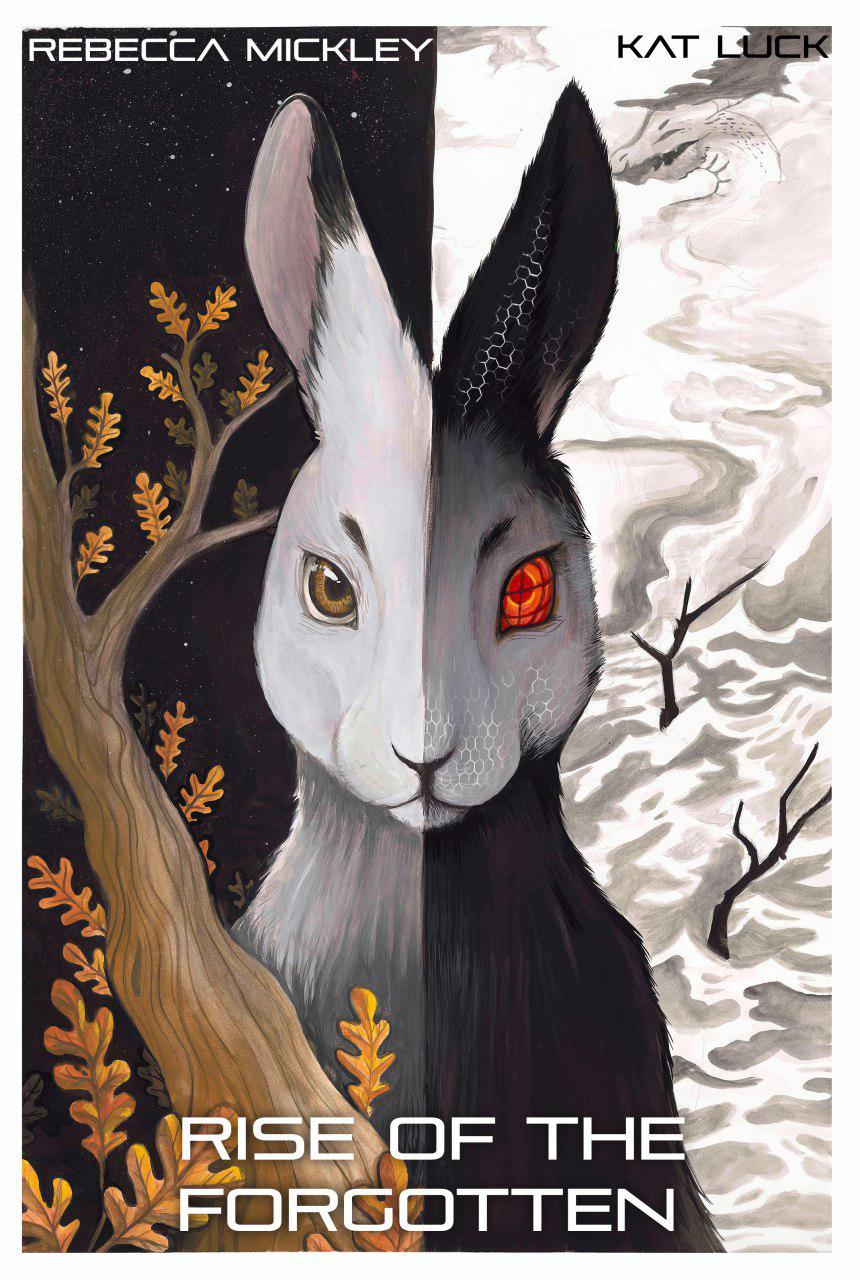 A surprise announcement from the Mendians, captures the world by storm… a new gate will soon come online, in an effort to fulfill the Treaty of Light.

Negotiated by Deep Space Ambassador, Snow Dawkins, it was designed to stop a war, designed to keep both sides talking, and for ten years it’s worked. Still, the greatest threat to humanity, has always been the humans themselves.

While Earth reels from seismic revelations about their place in the galaxy, tensions between pro and anti-morphic groups begin to boil over at home.

Can humanity rise to meet the challenges and revelations before them, or will it finally tear them apart?